Newsletter – January 2019
If you could be a fly on the wall around any of our programs you would likely have a very interesting day. In all of our buildings, in almost every room many times a day, the mood can go from concern to encouragement, despair to hugs, or you may even see us scratching our head as we search for answers or solutions.
17097
post-template-default,single,single-post,postid-17097,single-format-standard,bridge-core-2.2.1,qode-page-transition-enabled,ajax_fade,page_not_loaded,,qode-child-theme-ver-1.0.0,qode-theme-ver-25.6,qode-theme-bridge,qode_header_in_grid,wpb-js-composer js-comp-ver-6.10.0,vc_responsive 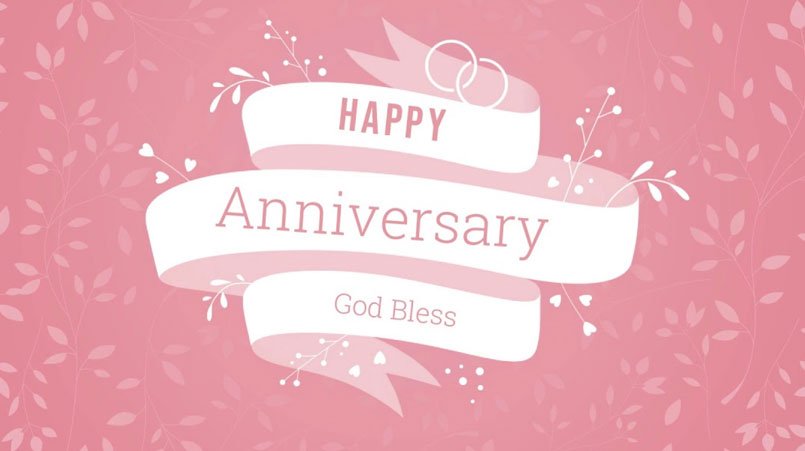 Posted at 20:53h in Newsletter by seanosears

We have celebrated two milestones within the last month… so happy anniversary to us!

On January 1, we celebrated our 29th year as Fifth Street Ministries. It will be forever etched in my mind that cold, icy January 1, 1990, and my job was to get our family settled into the house that was adjacent to the old Pressly Memorial Church where the women’s shelter and emergency shelter were housed. With four little children and the youngest not even walking, it was an overwhelming feeling to be in a new community, no support system, and knowing that at that moment, there were few that were willing to support the work we wanted to do. Everything we owned was in the front room of the house, somewhat soggy from the transport from Western North Carolina.

And so it began. With the baby in the pack and play, we started cleaning, unpacking and organizing.

As the weeks went by, our lives became a whirlwind of looking at programs, learning the community, reaching out to those who supported us and those who might. We learned how to cook on a monster of a gas stove that was in the “back building,” cooking meals for the emergency shelter and the winter shelter. We learned that before we could help someone, we had to love them – no matter what.

In July of that year, there was a knock on our door one evening. It was “Bossman,” one of our beloved guys who lived on the street. The downtown soup kitchen had been closed for several days because of the 4th of July holiday and he was hungry. We fixed him something to eat and sent him on his way. Within just a few minutes, two of his friends were tapping on the door, because – well, hunger does not take holidays.

That night, the idea of an evening soup kitchen was born. Gary and I agreed that we require at least two meals per day, and preferably seven days a week! Therefore the Fifth Street “Supper Club” was born in the backyard and back building of that old structure. It was a challenge, because in those days, the cupboards were often pretty bare. Going behind that big curtain where the food was stored each day was often paired with a hefty prayer. Churches came together and donated picnic tables. Every evening we had at least two or three seatings and everyone always was fed. Our dear Bossman came to me one night and said, “Ms. Lady, that was mighty good. I don’t know what it was, but it sure was good!” It was one of those concoctions where there was a lot of cream of (fill in the blank) soups, a little meat, and a whole lot of noodles! But, it kept the hunger pangs away and brought folks together around the table, the beginning of a community.

So, so many stories of how things have developed throughout the years, and maybe one day it will find its way to written form, but it is a story of successes and baby steps and pain and love.

In December, we celebrated ten years of being in the new facility on Fifth Street. The completion of that building, given the economic times of our country, was nothing short of a miracle. The fact that the building was paid off within three years is a testament to our community and its commitment to caring for our own. There is nothing more grueling than a capital campaign from a non-profit status, but the rewards come, not only in the completion of the end-goal, but in the privilege of being able to interact with those along the way who helped make it happen.

Even today, ten years later, there is not a day goes by that I don’t marvel in some way at the gift we were given by way of being able to provide such a warm and comfortable place for some of our community’s most fragile individuals – a place to gain their footing and begin to build on a solid foundation, a place to find support, solace, encouragement and love.

There is no doubt that 1421 Fifth Street is holy ground, for it is here that we are able to show God’s loving grace to hundreds, if not thousands of times each year. We never forget to realize the blessings that come our way and to be grateful. And we know that there is always a hand bigger than ours in the midst of what goes on.

“Everything that shines ain’t gold.”

Thelma (Bug) Shuford knows hard times well, but after struggling with addiction for over 40 years he recently celebrated 100 days sober! Bug is one of our newest cooks in the kitchen…and wow! One of our volunteers describes our kitchen as the “best food in town.” Bug adds to the tone of that sentiment. Homemade spaghetti sauce, bbq sauce, cornbread, mac and cheese (the real deal) – you name it. Our Bug can cook – and that is all the more impressive given that our cooks work with limited resources on a daily basis. Bug got some bad news about his health a few weeks ago, but is holding strong to a positive spirit in the face of uncertainty. A positive spirit is contagious everywhere – and at 5th Street a positive spirit goes so far. We are very, very thankful for the time we have been able to share with Bug and look forward to his great success moving forward! His goal is to reach out to the community, especially the youth and share his story. He feels strongly maybe his story will help someone else from walking that same path. 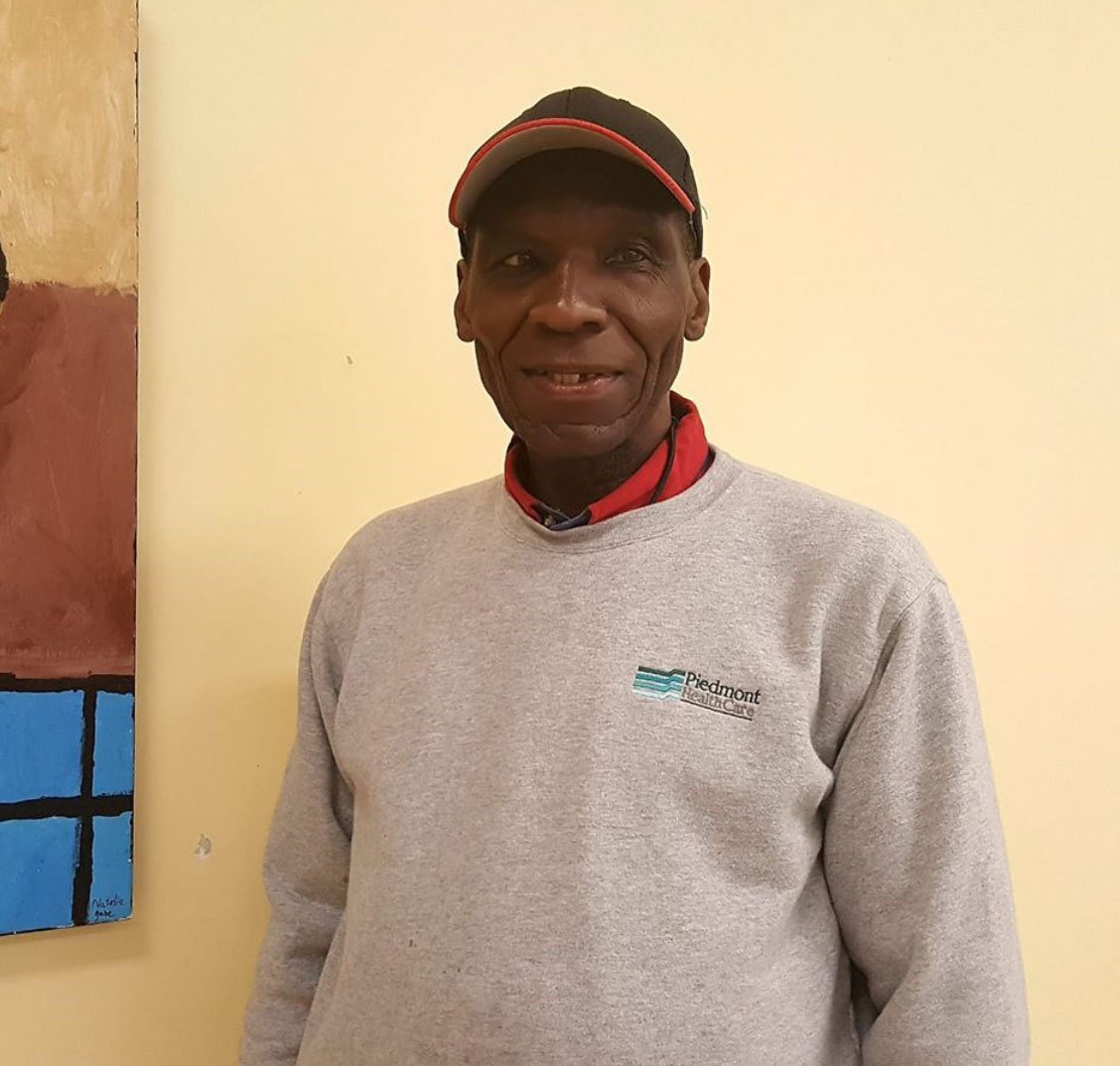 Schedule a tour, or have us come speak to your organization!

If you could be a fly on the wall around any of our programs you would likely have a very interesting day. In all of our buildings, in almost every room many times a day, the mood can go from concern to encouragement, despair to hugs, or you may even see us scratching our head as we search for answers or solutions. It is not entirely uncommon to find staff members huddled in a room, trying to make sense of the discrimination, the lack of resources, or the pain of the stereotyping of those we serve. Our world really can be a series of mountaintop highs to tumultuous lows as we work every day with folks that we love so dearly.

Every day brings new challenges, new opportunities, and a greater understanding of why our role of advocate is so important.

If we have learned anything in all these years, it’s that community is imperative. Marketing has never been one of our strong skills. Many years ago, one of our supporters encouraged us to brag about ourselves. That’s not really in the DNA of Fifth Street, but we do realize that unless you know about all the good work that goes on here, you won’t be able to realize what an important part you play in that continued success.

We have recently been blessed with a very generous gift that has allowed for us to do a “re-branding” of sorts. You will see our new logo above which represents rebirth, new growth – exactly what we hope for all the people we are lucky enough to meet.

In addition, we’ve been able to create a much-needed new website together with a great video overview of 5th Street. Check us out – www.fifthstreetministries.com. You’ll be able to find a ton of information on the website about our work and our people.

Will Long is offering two more possibilities to learn about 5th Street – for you as an individual, for your business, for your civic group or for your congregation. First, Will is looking for opportunities to come and speak to groups that would like to learn more about our organization as a whole or about any of our programs. Second, Will is offering to take people on tours of our facilities so that anyone can see, firsthand, where Fifth Street’s services meet genuine need right here in our own community. We have found that seeing really is believing – so many walls can be broken down when you are able to see our work in-person. You will be amazed at how much goes on here at Fifth Street on any given day. If you are interested, please give Will a call at (704) 872-4045.