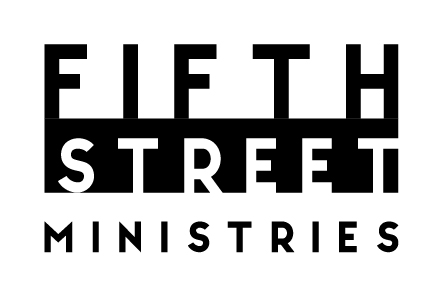 Posted at 18:41h in Guest Stories by Amy Freeze

One of the four main programs Fifth Street offers is My Sister’s House. My Sister’s House provides safe shelter, victim advocacy, counseling and support groups as well as safety planning for those in either domestic violence or sexual assault situations. Because April is sexual assault awareness month, we want to highlight a story that shows just how important the work of My Sister’s House is to our community. This story, in particular, may be hard to believe it happens in our own backyard.

The Statesville Police Department reached out to My Sister’s House after a call from the ER related to a human trafficking case.  Our Victim Advocate responded, and with the help of a friend, the victim was able to escape a large prostitution ring in Charlotte. We began looking at options outside of Iredell County because her safety was a concern.  The Victim Advocate reached out to Project FIGHT- the anti-human trafficking program through The Salvation Army.  She was approved for shelter 2.5 hours away from Iredell County. My Sister’s House was also able to assist with gas money so that her friend could provide transportation to get there, and she safely relocated within 48 hours of initial contact with her. My Sister’s House was then able to provide the detectives with the name and address of the hotel, which was then passed to Homeland Security in an effort to investigate the prostitution ring.