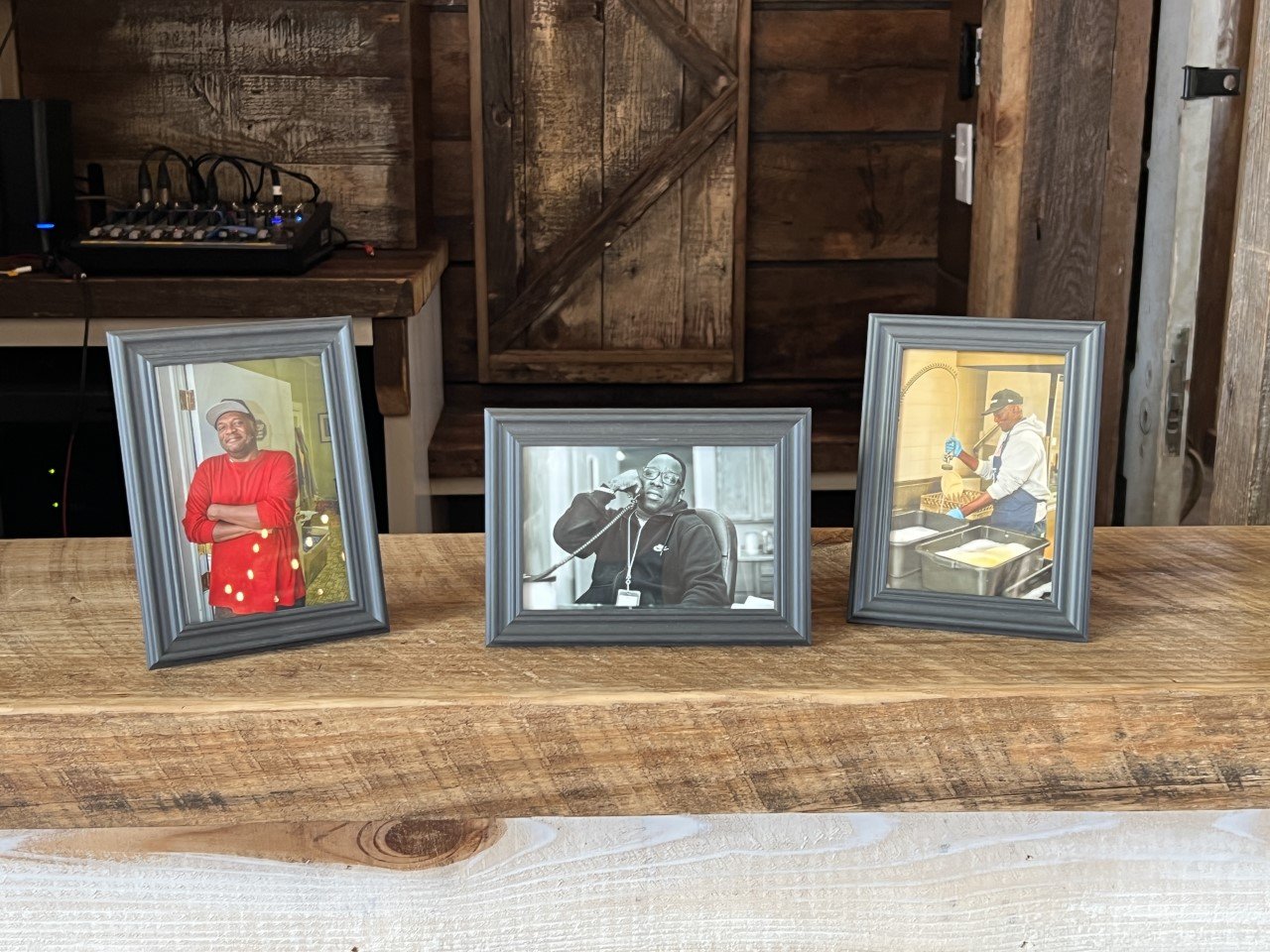 At the event, held at The Kinleeshop Farm, guests heard Kimberly’s story—a story of domestic violence and the help she received through My Sister’s House. Close now to graduating with a degree in medical coding and billing, Kimberly said, “when I think about where I was then and where I am now, it is nothing short of a miracle.”

Guests also learned about the four core programs of Fifth Street—shelter services including the Community Kitchen, My Sister’s House, veterans transitional housing and the PATH House. This information allowed guests to learn that Fifth Street is so much more than a homeless shelter. With one-on-one case management in each program and other wrap around services, Fifth Street empowers each individual to take his/her next best step. And, because Fifth Street meets each person where they are, that step will look different for each and every person.

The highlight of the evening was Mark’s testimonial. Formerly homeless, Mark shared how he had been a successful pastor and businessman and how he had a supportive family. However, after suffering a number of losses in a short period of time, the grief he felt led to a series of mistakes and bad choices. He was forced to leave his home and his family. With the help of Fifth Street, Mark is now reunited with his children, has a job at the shelter and has moved into his own apartment. “Coming to Fifth Street was one of the best decisions of my life,” he shared. “Out of all the things the shelter did for me, giving me my dignity back was the most important thing.”

To help support the individuals and families served by these programs, visit www.fifthstreetministries.com/donations/